THE MOST TRUSTWORTHY PAINTING CONTRACTORS IN MILLERSVILLE

Why is Millersville special to MVP?

Millersville is the town that Scott the owner of Most Valuable Painters grew up in. At the age of 18, right out of Old Mill High School, he got into painting with his brother Phil. At the time Phil owned a company named Smith Painting. He then moved on to work for JLB Enterprise with his cousins who are also painters. He worked his way to the top for twelve years happily until the owner became sick with cancer and eventually passed away. Scott thought of buying the business, but instead made the decision to start his own company, and thus MVP was born! He now runs it with the help of his wife Jhoanne.

When you hire Most Valuable Painters, you can rest assured that you’ve made a very good decision, as we are the golden standard in the area. We will not only give your home a lasting paint job, but also the curb appeal that it deserves! Our painters will give your home a total transformation! Why so much confidence you ask? It comes from the experience, and the evidence is in the reviews. Just check them out and you will see why we are boasting! We can guarantee you that we will do the following:
1. Be on time
2. Clean up well
3. Be friendly
4. Be professional
5. Not leave until you are happy

Exterior painting at its finest in Millersville, MD

Do you want your house to stand out above the rest in your neighborhood? Maybe you just want to create an inviting environment. Whatever the case, rest assured that at MVP our painters are specialists and will be fully able to help you with all of your exterior painting needs! Attention business owners! We also can help you to achieve the professional atmosphere you desire for your thriving small business. Attract more clients today with a fresh splash of modern color! Allow us to be the bridge to how you want your exterior to look whether it be a home or business, we’ve got you covered!
Our Millersville exterior painting contractors will not stop until you are fully satisfied. We don’t just make these promises for nothing. Everything you read here we will honor. So, what are you waiting for? Set up an appointment with us now! Call or text 410-440-0979. Email us at Scottsmithpainter@gmail.com 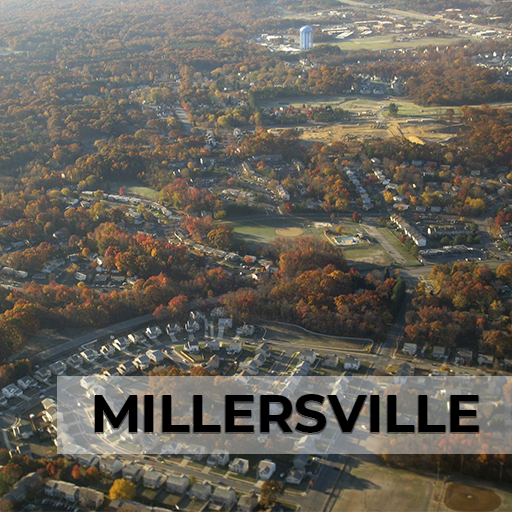 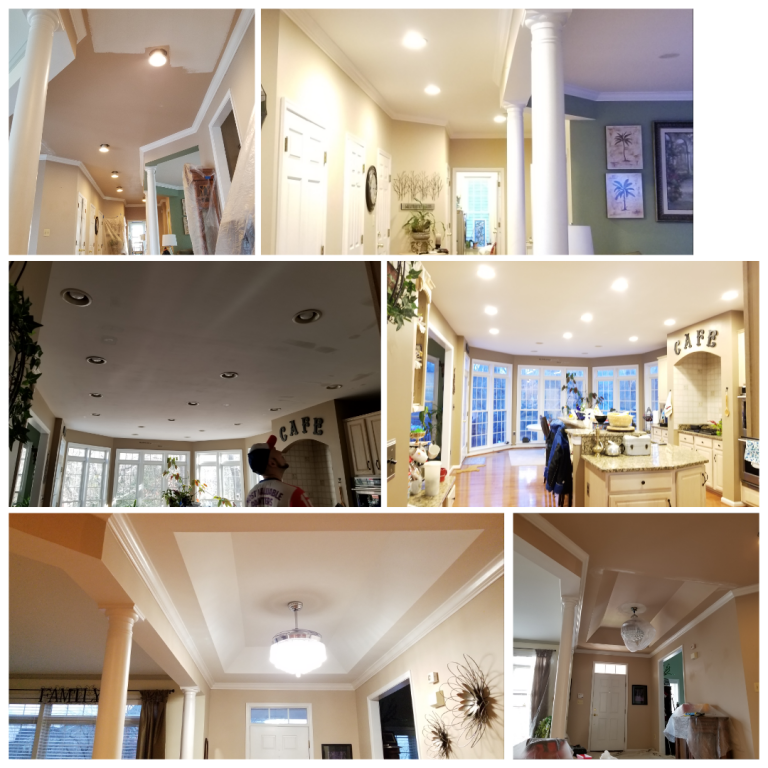 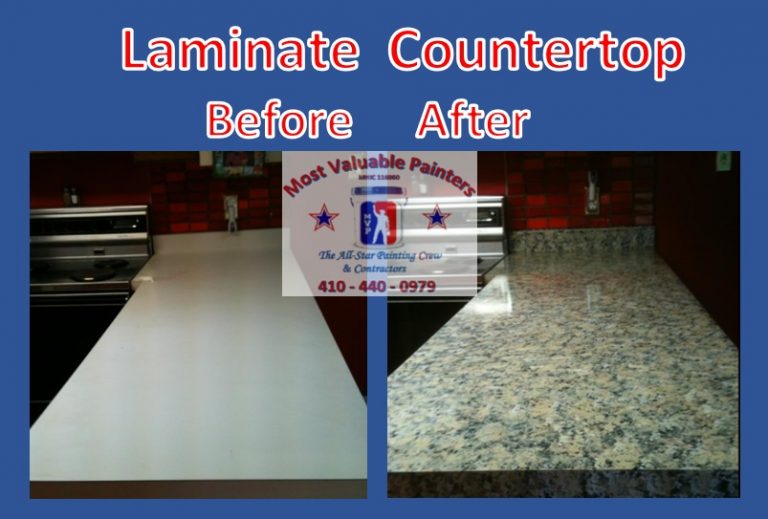