FROM PAINTER TO OWNER

Scott was always inclined to the arts in school.  So when he was asked to help with some painting for his brother at 18 years old, he said yes. And thus he started to work as a painter along with his brother Phil at Smith Painting. One year later in 2004 he continued his career working alongside his cousins at JLB Enterprise.

He started working at JLB Enterprises as just another painter. But he quickly became a foreman in charge of entire crews of very talented painters. After working alongside many Spanish speakers for years he decided to go to college. With the spanish courses, he was able to build a more solid base for the language.

After working as a painter for over 15 years, Scott has become a very experienced painter and accurate estimator. It is through this experience that he has become the leader and owner of MVP.

FROM LEGAL STUDENT TO PAINTER TO OWNER

Jhoanne is the proud wife of Scott and is native from Bolivia. After leaving her home of Lapaz in 2006 she he arrived in the United States. Here she planned to become proficient in english as a second language with her scholarship. She also wanted to continue her studies in law that she had started in college back home. After graduating with honors from a Paralegal Program at AACC, she started working in the legal field. It didn’t take her long to realize that the legal career path was not her cup of tea after all.

Later, her creative side awoke great love for painting after working with Scott in the beginning phases of MVP. She realized that painting kept her more active and happier while supporting her husband with his dream. As it turns out she is not a bad painter herself, and has since found great passion for the trade. With this newly found passion she continues to find her niche in the company. Currently she enjoys working behind the scenes with the website and marketing while homeschooling their 11 year old son James.

Most Valuable Painters was fully established in 2017 after the company where Scott had worked since 2004 closed its doors. That company, JLB Enterprise came to a sudden end due to the heart felt passing of the owner Jay Booze.

After the closing of the company Scott was left with two options. Either return to the workforce as an employee or fulfill his dream of becoming the owner of his own company. He dreamed to offer the professionalism and dedication that customers deserve. Qualities which were not completely found in contractors they had come across when remodeling their home.

At first, the proposed name for the company was Smith Professional Painting Services. But they could not quite relate their customers or even themselves to that name. They wanted a name that would showcase their painter’s true value. A name that would make their customers feel ONE OF A KIND! Thus MVP was formed. It was the help of former crew leaders of JLB that helped take things to the next level. They gave us advice about how to improve the company from the inside with ideas like a jersey shirt design. Ideas like these inspire a team feeling and leave a great impression of unity when we work for you! 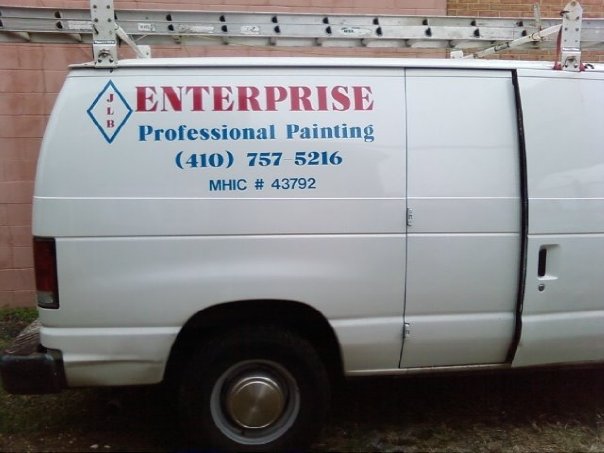 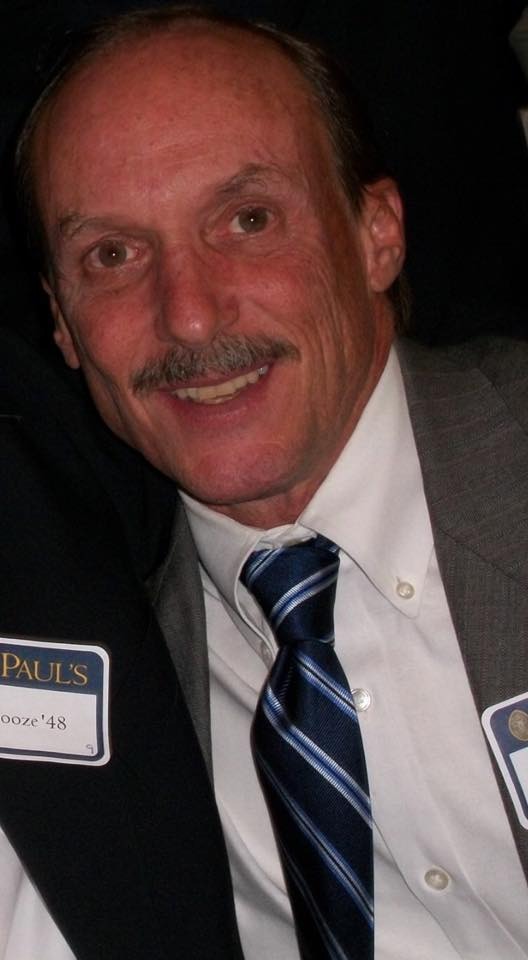